The new KING ARTHURE Speaks Through The Looking Glass Part 1 Audio CD has been released this week through the coming together in a partnership with John Morrissey a professional storyteller of Divine Truths of GOD. He attended my Spirit Medicine talk in Glastonbury last April at The Sweet Track Centre and contacted me afterwards about it. 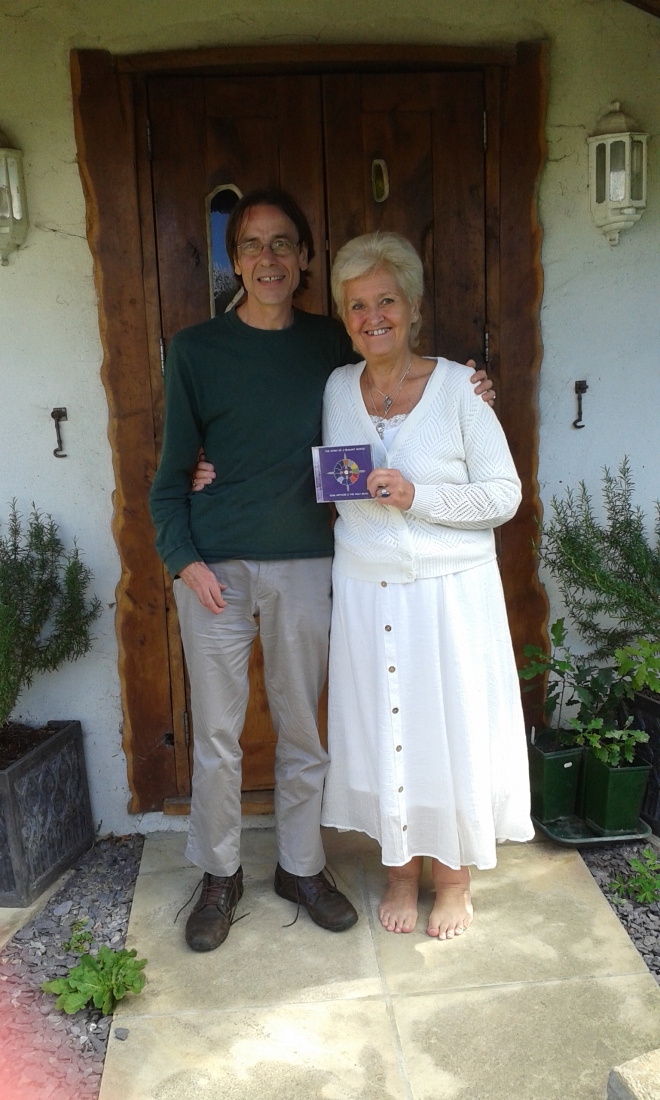 He has just founded the Storywheel Publishing Company here in Glastonbury to try and bring people back into Communities once again around the World through the ancient and very important Sacred Art of Storytelling, an art that sadly seems to have died out in many cultures around the World in modern times. As John’s first venture with this new company that he has founded, he is now travelling the land teaching the ancient Nazarean Essene Divine Truths and true history about the many lives of the famous, very courageous and mystical KING ARTHURE and THE HOLY GRAIL of the South-West of England, much of which has been lost, twisted, or gone into myths over the past many centuries. The new ARTHURIAN Essene Audio CD is based upon the first manuscript that ARTHURE channelled to me back in October 2016 during a visit to Tintagel Island in Cornwall that I published the following May. See www.kingarthurespeaks.com. for further details.

The Audio CD contains some additional Spiritual Teachings to Part 1 of KING ARTHURE Speaks Through The Looking Glass published edition and also is followed by a guided Arthurian themed Meditation led by myself, Rev. Sister Dominic. As John and I sat and listened quietly to the finished production of the CD together, the Meditation exercise sent Gandalf into a totally relaxed state! 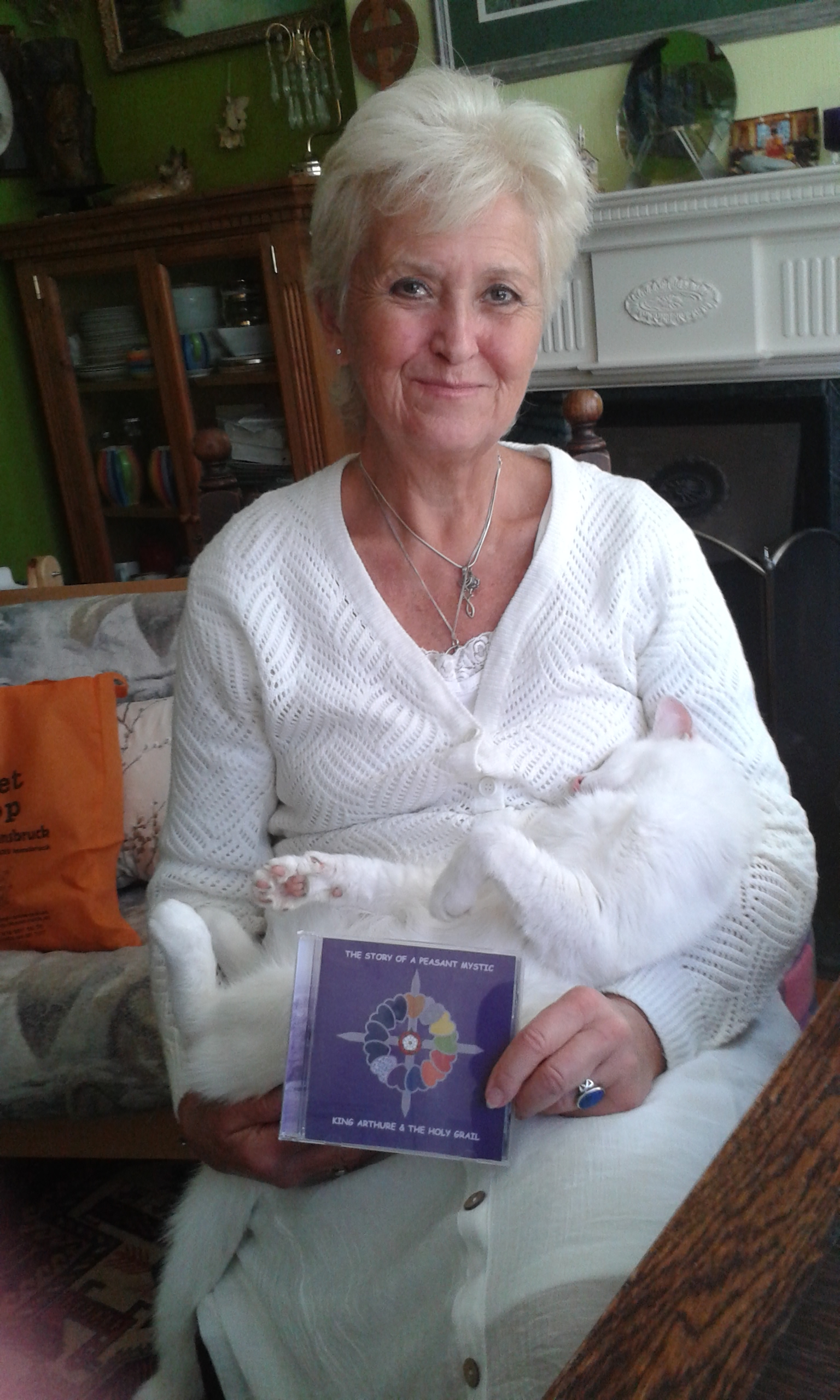 Copies of the new ARTHURIAN Audio CD can now be purchased here from the Living Waters Truth Centre Bed & Breakfast and Spiritual Retreat Centre, 6 Bere Lane, Glastonbury, BA6 8BA, United Kingdom and from Gothic Image Bookshop in Glastonbury High Street. Price £14.99. It will also shortly be available to purchase on www.amazon.co.uk. As with all my Spiritually Channelled productions here at this Centre for GOD, all revenue from the sales of these CD’s will go towards the costs of founding a new Avalonian Nazarean Essene Charitable Trust to protect these precious GOD TRUTHS for the future generations yet to be born. The Audio CD’S sold by my friend John Morrissey, the funds raised will go towards his new storytelling venture.

An early Christmas present maybe for all of your friends this year to gift with Divine Love and Truth to their Hearts?

Peace be with you.